Leading change: the fine line between driving performance and bullying. 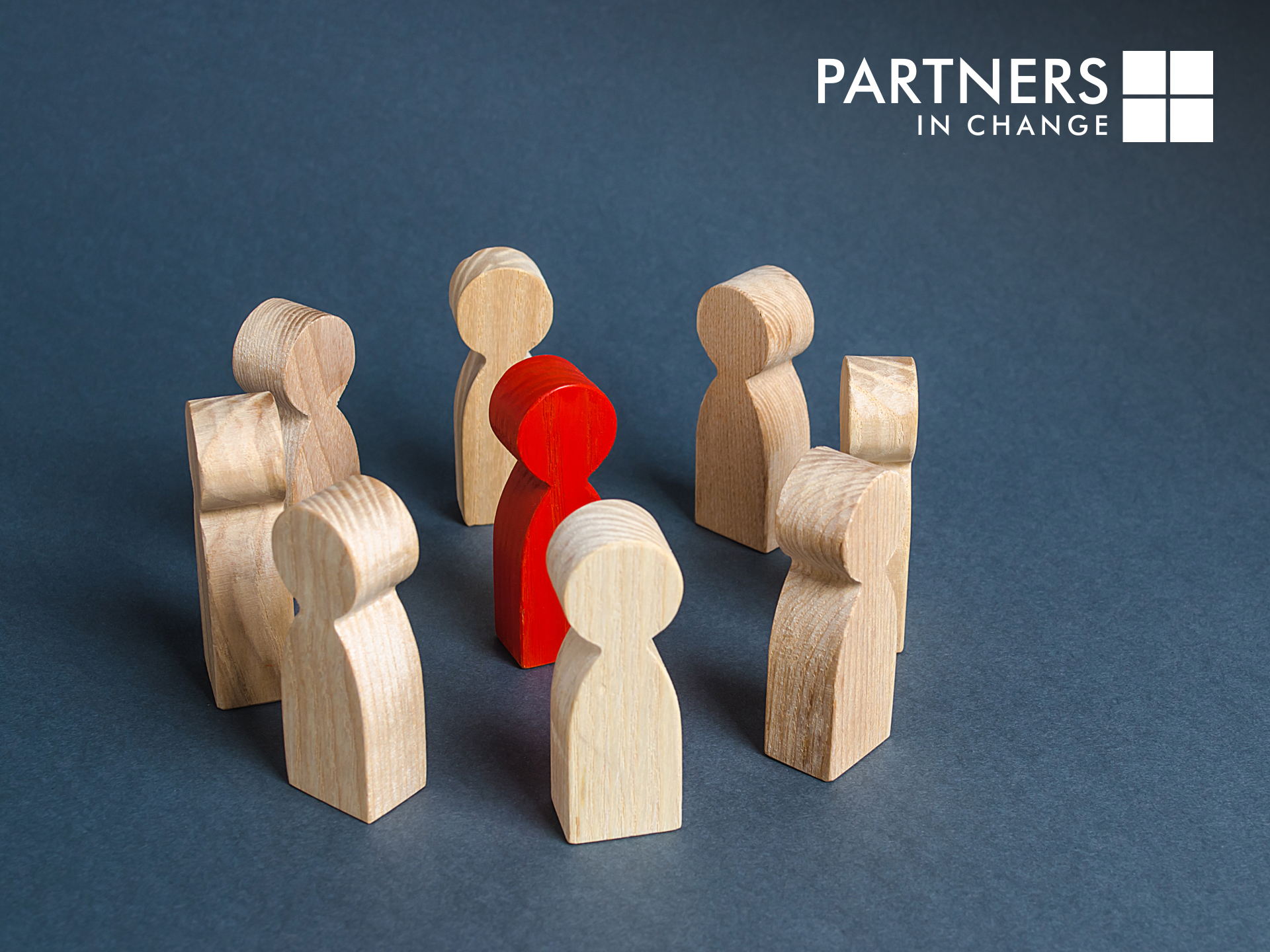 Leading change: the fine line between driving performance and bullying.

Workplace bullying is currently a hot topic with events in the UK Home Office under the spotlight, but this is just the latest of many alleged transgressions by individuals and organisations to hit the headlines.

For all those charged with leading change, it is a pertinent topic. Change leadership often requires people to be persuaded to do things that are challenging and novel: things with which they are not familiar, or they may disagree with. Inevitably, for whatever reason, a proportion of individuals will naturally and actively resist.  Where this is the case, constructive discussion, suggestion and persuasion may not deliver the desired outcomes and a more directive approach may be needed.

Add to this the frequent desire for speed and the potential for ‘friction-sparks’ leading to enflamed responses is high.  In this scenario, accusations of bullying can emerge, particularly when delivery is stressed – as it often will be, and focus on the task, as opposed to the team or individual, is indexed right up.

At Partners in Change we draw on our own experience and look for further examples more widely. In any sphere of high performance stories often emerge regarding the demanding nature of the manager or coach.

In recent years the leadership in various teams in UK sports have been brought to account.  I don’t recall this happening in my youth, and it may just be a coincidence that elite funded sport now has more pressure to deliver results, but personally I suspect some connection.  And it’s not limited to elite sport: you don’t have to spend too long on the internet to uncover articles exposing allegations of bullying in pretty much any sphere of commerce, service, performance or education.

I know from close experience that achieving high performance rarely happens for anyone simply because the planets magically fall into alignment.  Potential must be spotted, nurtured, developed, and then stretched if it is to become a winning performance.  Whatever the formal role title, the coach/leader’s task includes drawing performance out of both the team as a whole and the individuals within, and the repertoire required to do this has to be as broad as the range of human characters being led.

Football managers have long [and simplistically] recognised that where drawing the best from some players needs ‘an arm around the shoulder’, others need ‘a kick up the behind’: we are all different, and motivated by different balances of carrot and stick.  If we want to achieve, and need to achieve, then often we require a demanding leader.

With this in mind, where does being reasonably demanding cross the line to bullying?  Bullying is ultimately about how power differentials are leveraged, and the workplace necessarily produces power differentials: the opportunities to act, or be perceived to act, as a bully are therefore many.

But to understand whether bullying has really taken place, and whether it is an ongoing problem, it is important to understand the dynamics at play.  Under extreme pressure to perform, and faced with intransigence, we can all end up resorting to what might be considered bullying tactics.

In addition to the inevitable behavioural switches under high levels of stress, there are also contextual considerations that further confuse the landscape:

Cultural norms: Behaviours that may be acceptable in some countries, regions or population sub-groups may be considered to be overly aggressive in others.

Functional norms: Aggressive, results focused communication styles are the norm in some workplace functions. This does not make them right, but what is tolerated and expected in some teams may be interpreted as unacceptable elsewhere within the same organisation.

Generational norms: There is a clear difference in expectations of how workplace demands are communicated and managed across the generations; modern society places more emphasis on ‘EQ’ than was the case even a couple of decades ago.  Many of today’s senior manager and leaders developed in ‘different times’ and there is a hazard in carelessly perpetuating some of the norms of the past.

Our experience in understanding the characteristics of effective leadership has allowed us to develop a clear view on the behaviours that drive sustainable improvements in performance, and in that we recognise that leaders are often called upon to catalyse energy and drive.

However, we also understand that the drive for improvement can sometimes cross the line from the reasonable and fair, to the unreasonable and unfair.

The indicators below illustrate our view on ‘what good looks like’, juxtaposed against the behaviours associated with bullying.

The contexts and behaviours outlined above illustrate the fine, and inconsistent line, between driving performance and bullying.

To ensure your team does not have a problem with bullying, there are five steps we would strongly recommend you follow:

2: establish agreed workplace rules and standards for ways-of-working and behaviour

4: support transgressors through education but have a principle of ‘zero tolerance’