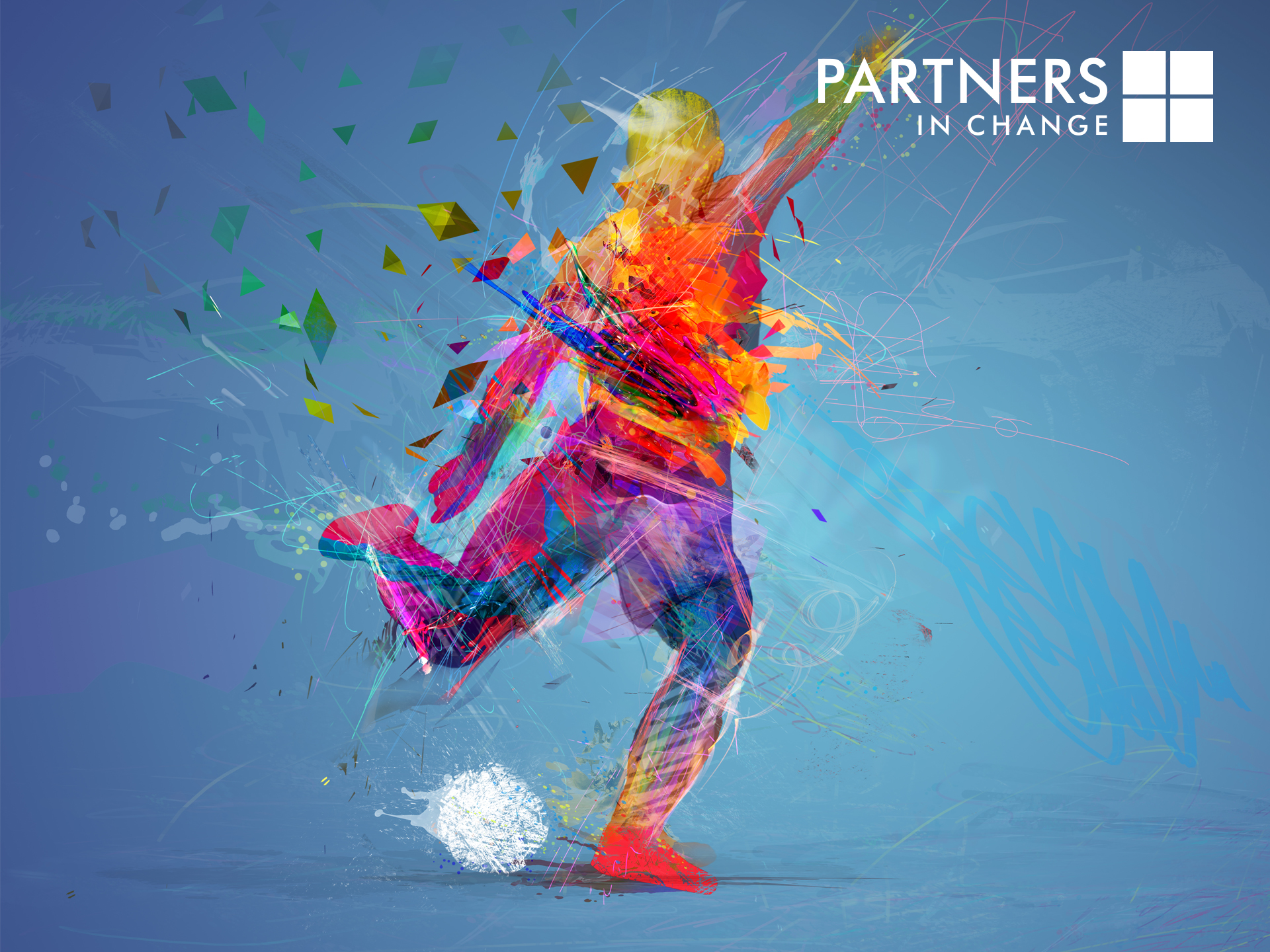 This article was written ahead of the Euro 2020 final. As we now know, the result did not go England’s way. The transformation insights however remain powerful and relevant.

Those who follow my occasional posts will know that I like to reflect on the change lessons borne out of success, or failure, across many spheres of life. For those planning major transformations there are several themes that emerge from England’s recent sporting successes, and more pertinently the transformations in the management of the various sports that are yielding these results. Clarity of vision; alignment with, and focus on, that vision; organisation for delivery; resources and investment; belief; and one extra bit of magic – are all necessary for success.

Irrespective of the result of the European Championship final tonight, the English team will have much to be pleased about. My own view is that even by just reaching the final, they have probably overachieved; public expectation in England going into the tournament, ordinarily too high, certainly was not chattering about England as potential finalists, and even a semi-final berth would have been seen as a very good achievement.

Amongst the increasingly excited reportage (in England, at least) over the past week or so the thing that struck me most, though, was a clip of Greg Dyke (a man with considerable leadership form, by the way), talking back in 2013. The then Chairman of the Football Association laid out a bold vision for the national team, this at a time when the country had been under-achieving: to win the youth World Cup in 2017; to be European Championship semi-finalists in 2020; and to win the 2022 World Cup. So far he’s lying two from two.

Football isn’t alone in sport in the UK in terms of reorganising for success The cricket team, and the Olympics team in particular, have laid down no less remarkable paths, rising verdantly in both cases out of what had previously been parched deserts of under-achievement. The Sky cycling team, as was, also applied many of the same principles to target, then deliver, success.

What lessons would I distil?

1 – A clear, compelling vision. Dyke was unequivocal in the picture he drew; there could be no doubt as to whether or not the goal was achieved, and that goal was both stretching, yet achieveable, but also, in context, worthy: that matters if people are going to ‘fall in’, and if you’re going to succeed then you need them to.

2 – Alignment and focus. England developed infrastructure, facilities and a coaching pyramid, together with a shared view of the core skills and tactics to be trained and adopted. In cricket central contracts were introduced. Time together became less of a luxury, allowing the team to grow and develop.

3 – Organisation. In all of these cases alignment and focus have been supported by organisation. This is both with regard to structure, but also the full suite of capabilities required to maximise performance. Managers; coaches; administrators; technical specialists; support and ancillary staff. The story of the man sweeping the corridor at Cape Canaveral during the space race in the 1960s comes to mind. When asked what he was doing he apparently answered, ‘helping to put a man on the moon’. Everyone contributes; more than that, everyone feels and knows that they contribute, and precisely how.

4 – Resources. In all these cases resources have been provided. Intent and focus are all well and good, but ambition needs to be fuelled, initially at least by real and material investment. In UK Sport the World Class performance programme began in 1997, post the perceived debacle of the 1996 Olympics when the UK managed a solitary gold medal, finishing 36th, the lowest position ever, in the medals table. Funding of Olympic sports increased more than 500% between 2000 and 2016, the National Lottery having been established in part to this end. By 2016 the UK had risen to 2nd in the medals table winning four times as many medals as twenty years earlier, and becoming the first country to increase its medal haul in the games after having hosted them.

5 – Unalloyed belief. You do have to be careful with this, because commerce is littered with stories of good money thrown after bad, however, the long-term view is important, and that means sticking with the plan, keeping faith, albeit with constant monitoring to allow for reflection, review, learning, and tuning. The film ‘Moneyball’, telling the true story of the rise of statistics in sport performance, has this as one of its core themes. If you haven’t seen it, and you’re at all interested in performance, I commend it to you. It will be a couple of entertaining hours very well spent. To date I’ve seen it about eight times and it still reveals something new every time, as well as invariably raising a tear.

6 – Luck. Napoleon was once asked what quality he most sought in his Generals. ‘Luck’. This having been said, I have also long been a fan of Arnold Palmer’s quip to a journalist who, challenging him after a particular round of golf, suggested he’d been lucky. Palmer’s response, ‘you know what, it’s a funny thing, the harder I work the luckier I get’. England got lucky with the award of the penalty in the semi-final, and lucky again when the poor kick was only parried by the keeper, rather than having been held; and lucky again when the parry fell kindly for Kane. But we all need a bit of luck. And the more games you play, the more luck you will experience; and the better you become, the more games you will get to play; and the more you train and practice, the better you become. Followers of cricket will recall the same sort of ‘luck’ happened in the World Cup final in 2019.

The fields discussed here may well be mainly covered in grass, but the principles of effective transformation that have delivered results on the international sports stages are no less relevant for business or performance in any sphere.

Good luck to both sides tonight, but as an Englishman, I hope you’ll forgive me for wishing England ‘the rub of the green’. The luck will look after itself. Win or lose though, simply getting to the final is evidence of the transformation delivering.