For change leadership, attitude trumps all. 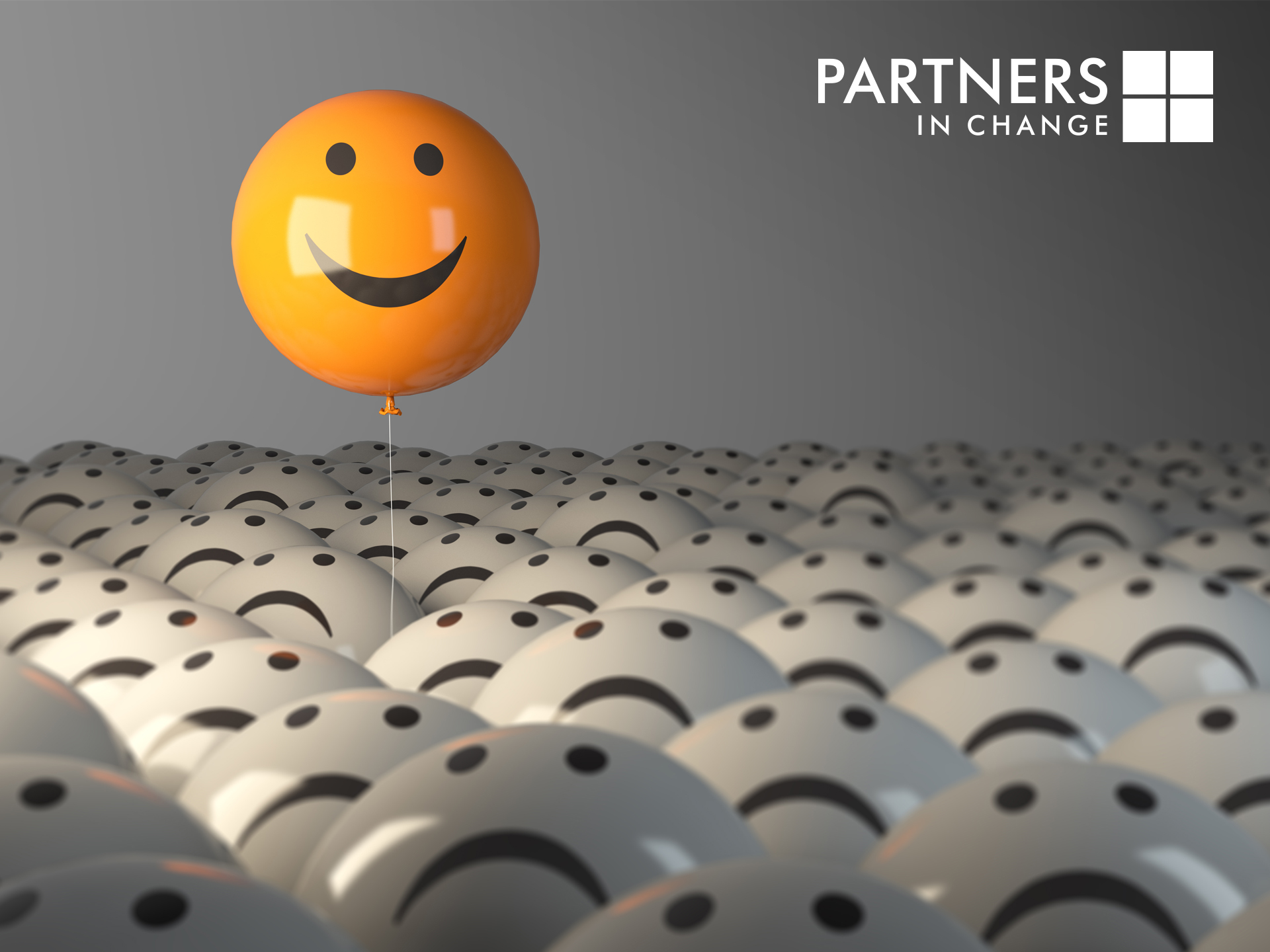 For change leadership, attitude trumps all.

When leading change or transformation, at any level, it’s important to have belief. Belief in the endeavour as a whole, and belief in the team’s ability to deliver their part of the big picture, are vital components of a successful outcome.

Having worked on multiple change and transformation programmes over twenty or more years I remain firmly of the view that – accepting this is a generalisation – attitude trumps all.  As Yoda put it to Luke Skywalker (borrowing from Virgil’s ‘Aeneid’) when he is first struggling to embrace ‘the force’, ‘Try not.  Do.  Or do not.  There is no try’.

An old friend once regaled me of an incident with his young son who was struggling to learn to snowboard.  He said to his son, ‘you either think you can, or you think you can’t’: my friend’s face, retelling the story many months later, still dropped with sadness as he related his son’s resigned response, ‘Dad, I think I can’t’.

This came to mind as I was discussing with a colleague something we both happened to see on the BBC news on Saturday morning.  Two Headteachers were being quizzed about the practicalities of the proposed return to school after the Christmas break. The contrast in their respective responses was remarkable and telling.

The first to be interviewed outlined the challenge of having to react to late emerging news with scarce resources, and the many difficulties and net impracticalities of the ask, which at the time included a need to inoculate children on the school premises.  The second interviewee talked about how she and her leadership team had gathered before the Christmas break, recognising the many potential ways that the Covid problem might progress, and how they had started to plan for different scenarios.

On the face of it, two people facing the same general challenge but with attitudes that were diametrically opposed; one looking to postpone engagement, the other seemingly ready to address whatever was thrown at her.

It might be argued that some of this is to do with different competences, but personally I think it highlights one of the key differences between leading and managing.  These are terms that are too often used interchangeably, and with debate over semantics, but this example makes very clear for me one of the big differences; arguably two.

Leaders look ahead more and prepare for eventualities. Managers tend to be reactive meaning management is more tactical.  The arguable second and more subtle point is inferentially that Leaders must have a ‘can do, will do’ attitude if they are to succeed.

Yoda’s wisdom is arguably too sharp, there are times when we are trying in the sense of approaching a task without certainty of outcome, but the point remains, this must be done with the belief that what you are doing can work, or at the very least moves you forward.

George Bernard Shaw had a more prosaic form of words, to the effect that ‘if you can dream a thing, then do it, for action has a power and beauty about it’.

Belief alone of course gets you nowhere; all the other aspects of change that we talk about with clients at Partners in Change are important, and addressing each appropriately helps increase the chance of success with any change or transformation.  But, I would argue, the one aspect that matters the most is positive mindset because it transmits powerfully to the team, and offers immense gearing to any change initiative.

In 2021, anyone leading change or transformation should be more like Yoda and, if yo have a spare moment, why not take five minutes out to read some of George Bernard Shaw’s inspirational quotes!